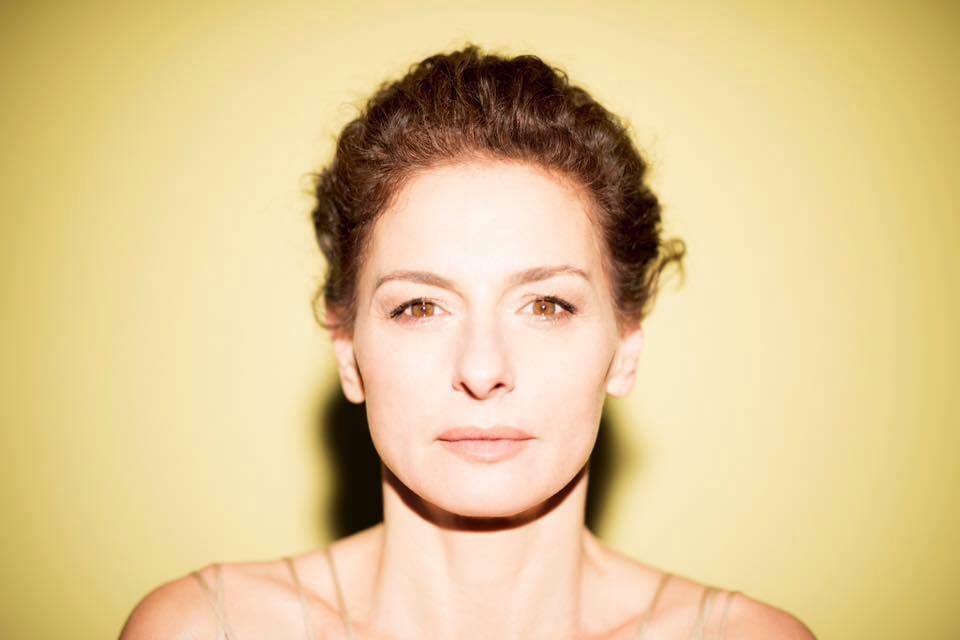 The multifaceted and charismatic actress Lidia Vitale will open the second season of fiction Do not kill on rai 2 but has many projects between cinema and TV.

“The Start Up, Turn Your Future”, directed by Alessandro D’Alatri, is now on the big screen for a month. What impact did you have on the general public?

I could not understand it: on the one hand, very beloved, on the one hand very criticized for the affair of Matthew Achilli, young and discussed founder of Egomnia. I chose to be part of the cast to support a very young cast, and like me, even Massimiliano Gallo.

Monica, balanced mother in D’Alatri’s movie Immaculate in “Tulips” by Mike Van Diem: How do you resemble your characters and what are they different?

All the characters bring something to you: I think you have to take away what you do not need and leave what you need. Building on images is fundamental, as a craftsman. In the Immaculate Conception the process was longer: it took almost two years to complete the shootings, even for the vicissitudes linked to the change of direction.

How is working with an Oscar of Van Diem caliber?

The difference feels: there is a substantial opening, especially in my case, where I carry on working with the method for so many years. In Italy they often gave me the “crazy”, there I felt welcomed and pushed to go even further. Mike has this ability and I thank him very much for that.

From comedy to historical movies to the most “demanding” films: you have just completed the filming of “Free Dreamers”, the film produced by TaoDue that tells the story of the journalist Mario Francese. How did the shooting go?

The public prosecutor’s office is a figure that has accompanied me for so many years. When you do these characters the most beautiful thing is the documentary studio; Every time I find myself learning something, I just take a degree in law. (Ride, ndr)

Shortly back on the Rai screens “Do not Kill 2”. What is your character and when will we see him on TV?

I have to say a great experience, a very interesting character, prepared in a very short time, but with Sportiello I had already worked and helped. The issue faced is that of Violence on Women and Women’s Murder, to which I also dedicate myself in the private as a volunteer, women are my constant interest.

A quality that certainly distinguishes you as an actress is versatility: what do you think is the characteristic that one must never miss a professional?

According to me, dedication, obsession and intelligence. I’m a finalist at the actors’studio and I follow the Strasberg method since I was 18 years old. From tomorrow, the research process begins again: the tool is to be trained, we are like athletes.

Actress and mother: her daughter, Blue Yoshimi, chose to follow her footsteps. What advice has he given you and what advice does he feel instead of giving young people who choose to do this job?

The key bases have always been “study, dream, and stay true to yourself”. Young people would give the same advice I gave to my daughter: live your life and do not end up in a denomination. An actor is a person who contains so many people